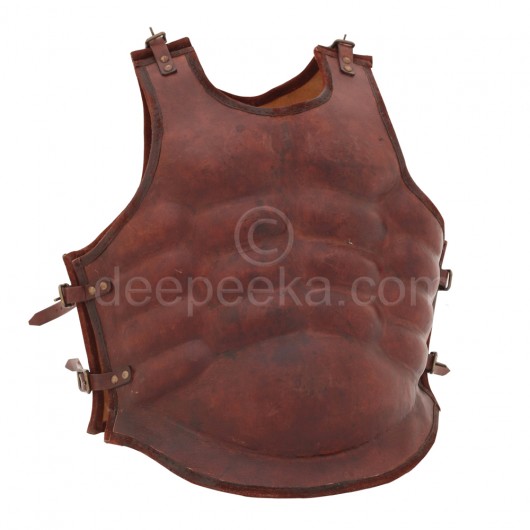 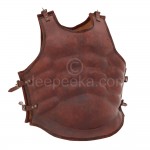 Price: $276.00 Prices, if shown, are suggested and indicative Retail price. They will vary in different countries and with different distributors. Please get in touch with your local distributor for correct pricing and current stock levels
SKU:AH6071L

A leather Musculata done in a classic Muscle Cuirass style with leather straps is especially designed to protect the torso.