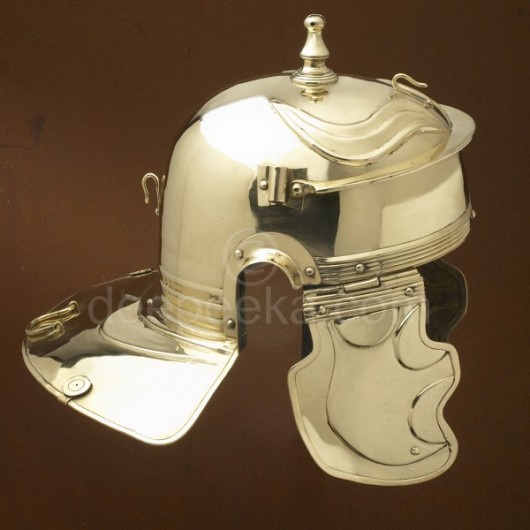 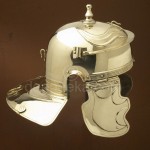 Price: $356.00 Prices, if shown, are suggested and indicative Retail price. They will vary in different countries and with different distributors. Please get in touch with your local distributor for correct pricing and current stock levels
SKU:AH6059N

Inspiration: The best example was found in the Rhine River at Mainz-Weisenau and is now exhibited in Worms. Fragments of helmets of this style were found in rubbish pits at Colchester (now reassembled and displayed at the Colchester Castle Museum)